“I have come so that they may have life and have it in abundance!” – Jesus Christ

Have you been thinking about the big questions in life? Why are we here? What’s it all about?

Have you considered the claims made by Jesus in the Bible? He is the Son of God, who offers us real life, real freedom, and real joy.

This September is a great time to find out who Jesus is, what the Bible says about him and why he matters to us today… and for eternity.

We all want to be happy. Why is lasting happiness so hard to find?

In our search for meaning, significance and truth, we keep missing the one place where they can be truly found – relationship with God our good creator.

1 On the third day a wedding took place in Cana of Galilee. Jesus’s mother was there, 2 and Jesus and his disciples were invited to the wedding as well. 3 When the wine ran out, Jesus’s mother told him, “They don’t have any wine.”

5 “Do whatever he tells you,” his mother told the servants.

6 Now six stone water jars had been set there for Jewish purification. Each contained twenty or thirty gallons.b]”>[b]

7 “Fill the jars with water,” Jesus told them. So they filled them to the brim. 8 Then he said to them, “Now draw some out and take it to the headwaiter.”c]”>[c] And they did.

9 When the headwaiter tasted the water (after it had become wine), he did not know where it came from—though the servants who had drawn the water knew. He called the groom 10 and told him, “Everyone sets out the fine wine first, then, after people are drunk, the inferior. But you have kept the fine wine until now.”

11 Jesus did this, the first of his signs, in Cana of Galilee. He revealed his glory, and his disciples believed in him.

12 After this, he went down to Capernaum, together with his mother, his brothers, and his disciples, and they stayed there only a few days.

Life: How can we fix the world?

5 After this, a Jewish festival took place, and Jesus went up to Jerusalem. 2 By the Sheep Gate in Jerusalem there is a pool, called Bethesda[a] in Aramaic, which has five colonnades. 3 Within these lay a large number of the disabled—blind, lame, and paralyzed.[b]

5 One man was there who had been disabled for thirty-eight years. 6 When Jesus saw him lying there and realized he had already been there a long time, he said to him, “Do you want to get well?”

7 “Sir,” the disabled man answered, “I have no one to put me into the pool when the water is stirred up, but while I’m coming, someone goes down ahead of me.”

8 “Get up,” Jesus told him, “pick up your mat and walk.” 9 Instantly the man got well, picked up his mat, and started to walk.

Now that day was the Sabbath, 10 and so the Jews said to the man who had been healed, “This is the Sabbath. The law prohibits you from picking up your mat.”

12 “Who is this man who told you, ‘Pick up your mat and walk’?” they asked. 13 But the man who was healed did not know who it was, because Jesus had slipped away into the crowd that was there.[c]

14 After this, Jesus found him in the temple and said to him, “See, you are well. Do not sin anymore, so that something worse doesn’t happen to you.” 15 The man went and reported to the Jews that it was Jesus who had made him well. 16 Therefore, the Jews began persecuting Jesus[d] because he was doing these things on the Sabbath.

Week 3: Life: The best decision you will ever make

Life: The best decision you will ever make 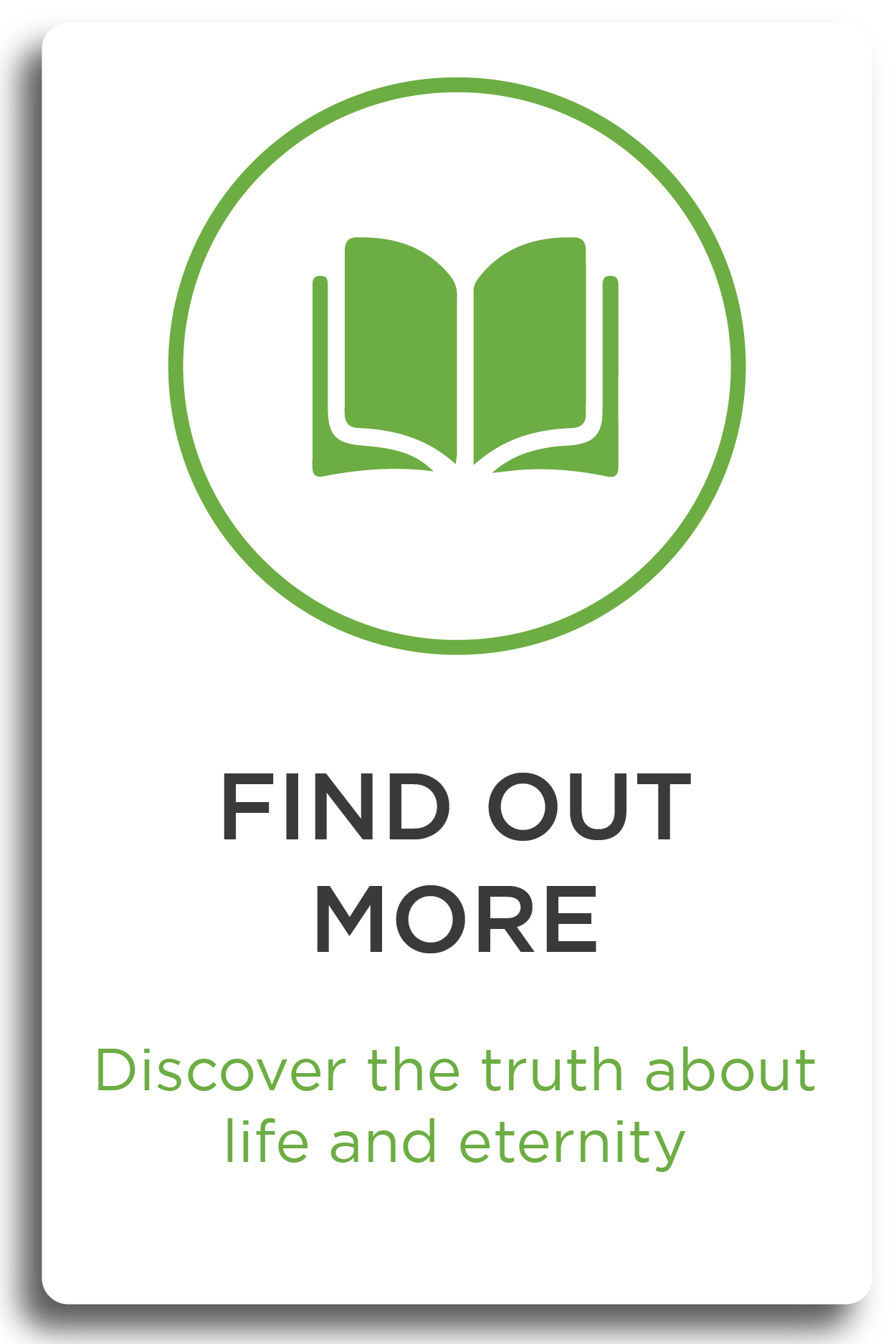 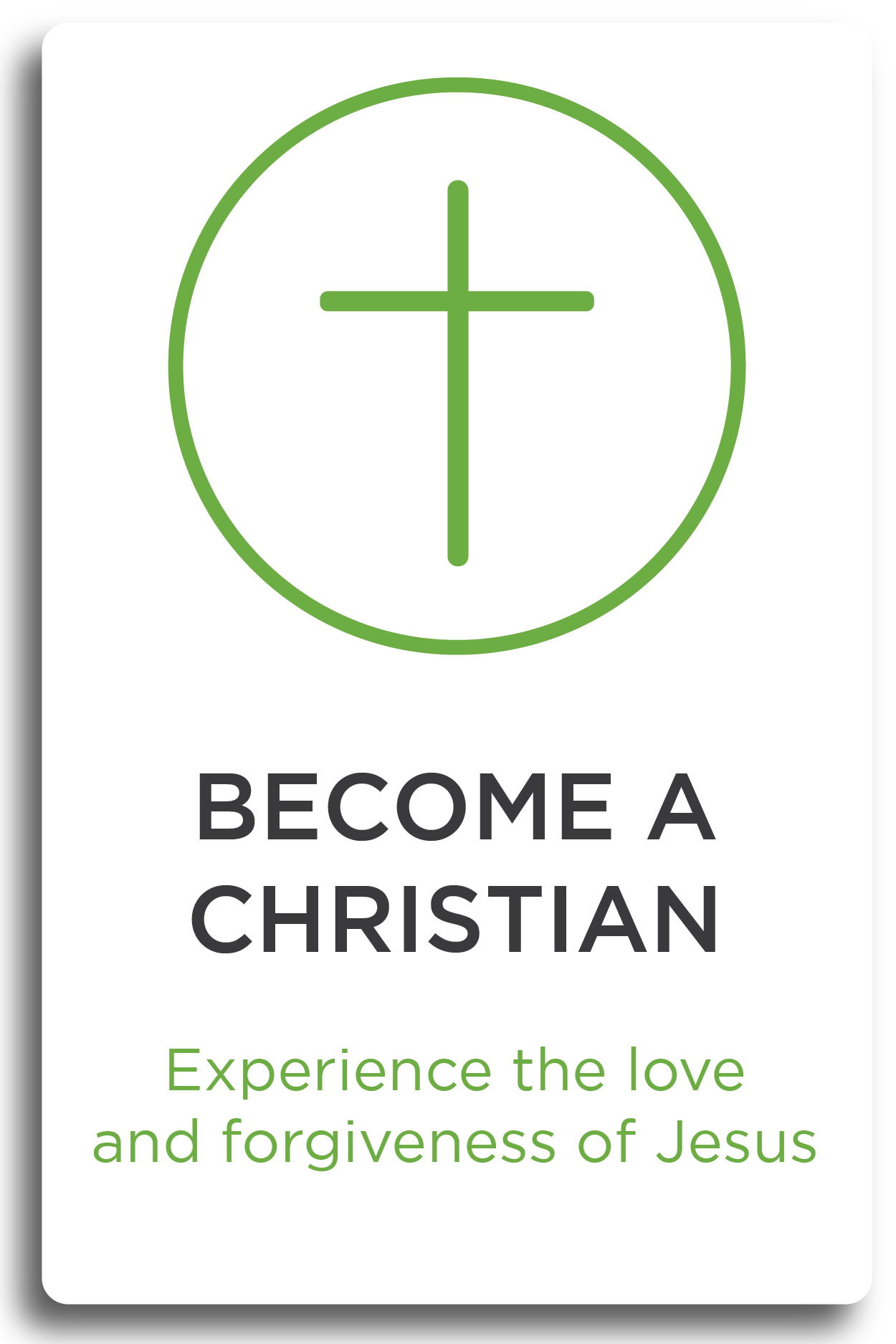 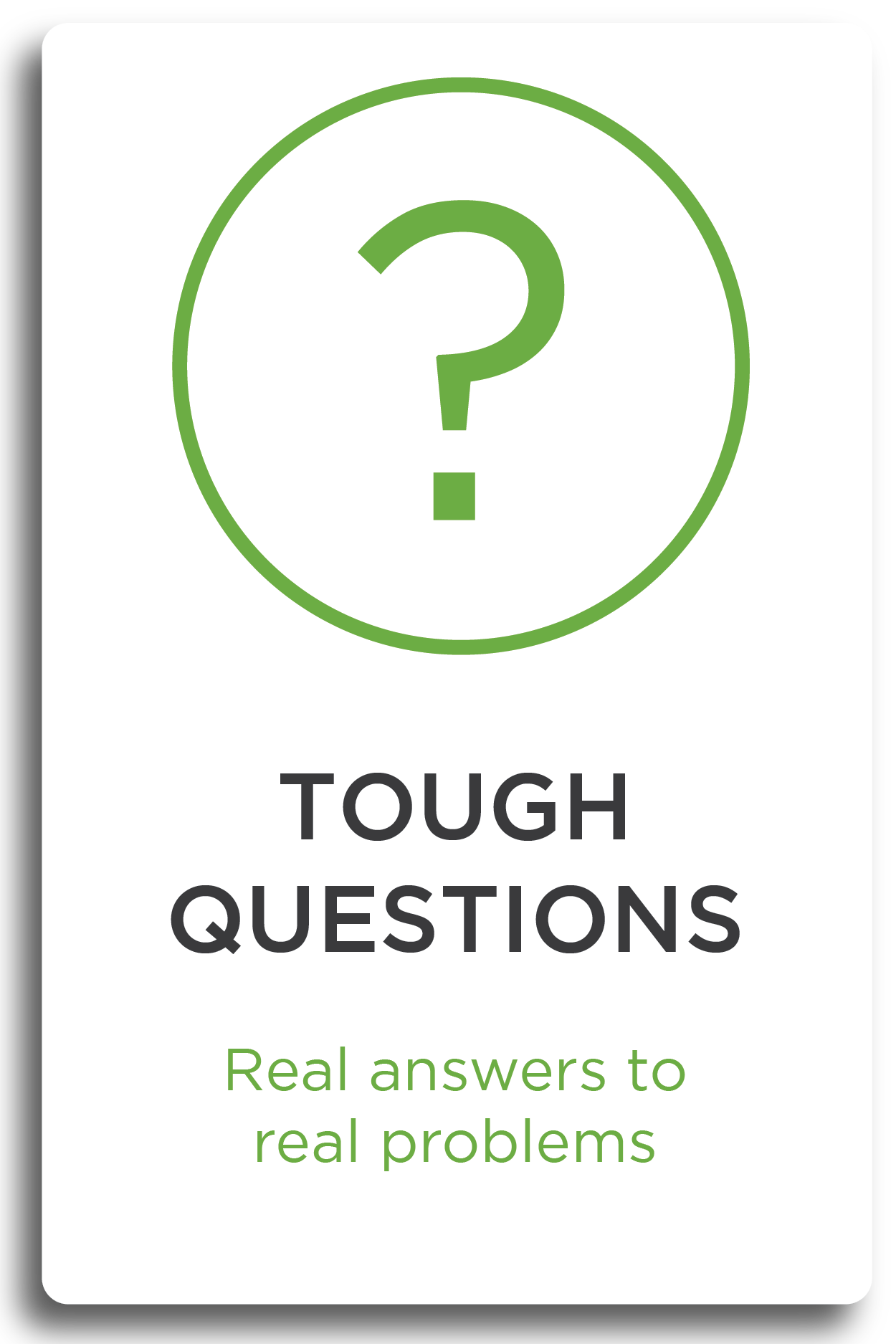 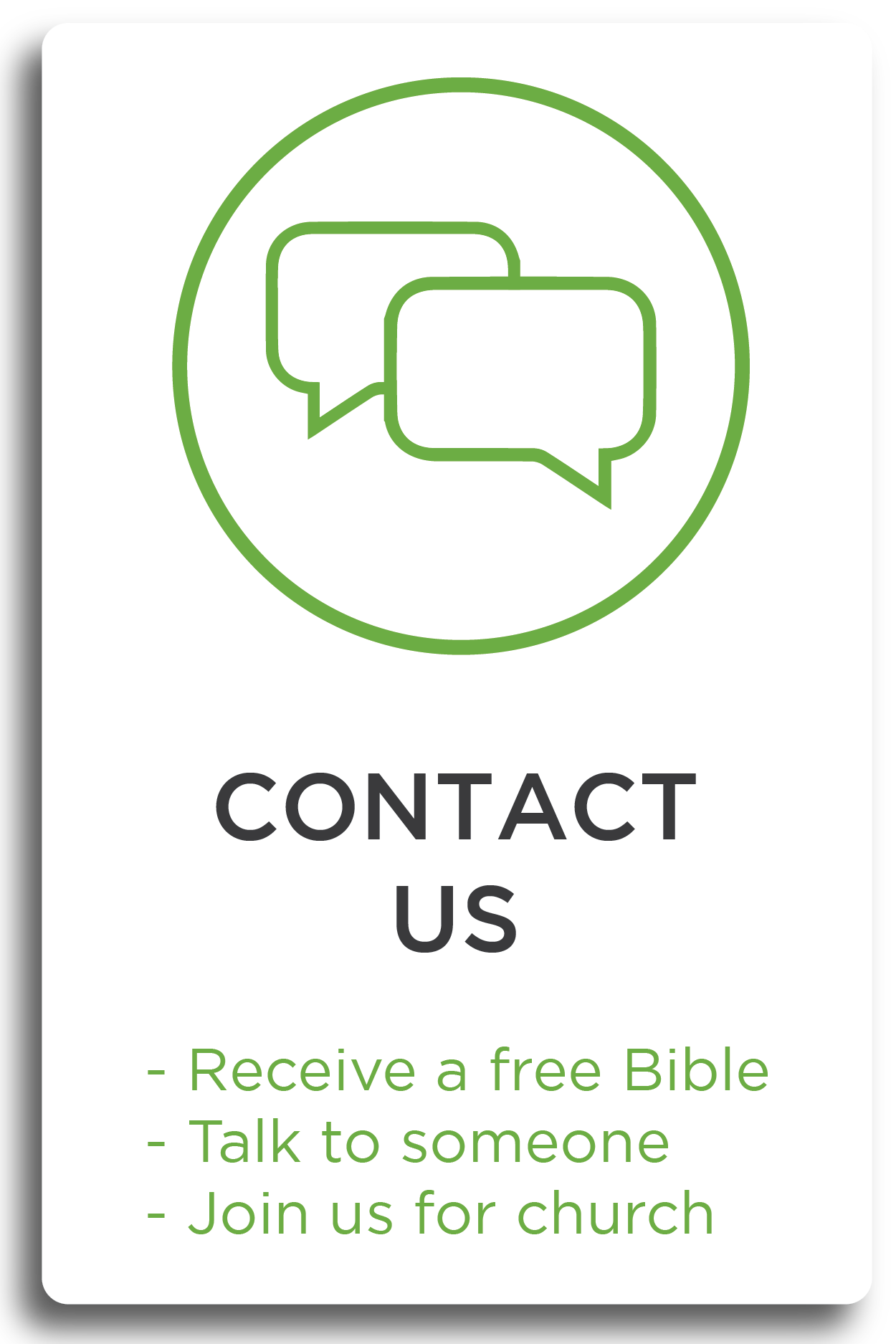